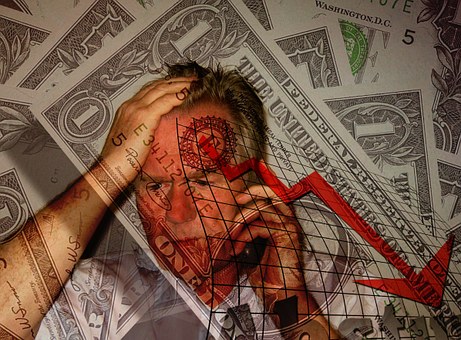 The ad hoc committee of Parliament, set up and directed by the Speaker of Parliament to investigate certain allegations in connection with a motion of censure brought against the Minister of Finance, made some “rulings” in the course of its public hearings that ended last week. One such ruling was that the committee, and for … Read more