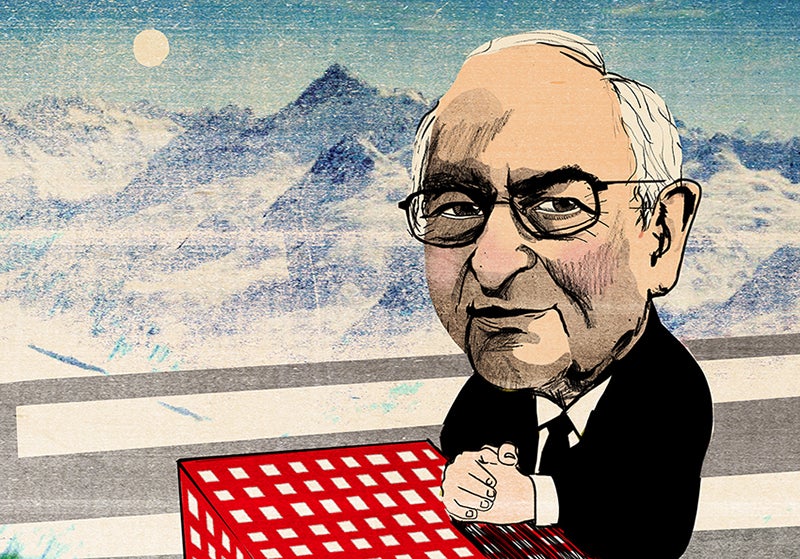 Illustration by Ellie Foreman-Peck The idea that democracy and capitalism have any connection at all is largely a side-effect of the Cold War. Prior to 1939, the most passionate defenders of capitalism (think of the Austrian economists such as Ludwig von Mises or Joseph Schumpeter) were deeply alarmed by the expansion of suffrage in the … Read more