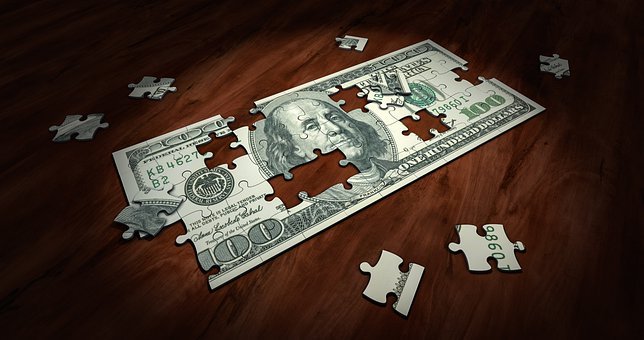 aims to buy back more stock and boost its profit margins as it benefits from strong consumer demand after years of restructuring.

The New York-based luxury retailer on Monday said it plans to spend a combined $2 billion on shareholder rewards through April 2025. That is up 22.8% from the $1.63 billion it spent on buybacks and dividends over a three-year period through April 2022, filings show.

Ralph Lauren bought back $234.7 million in shares and paid $48.1 million in dividends during the quarter ended July 2.

The company also wants to grow its operating margin to at least 15% by April 2025. That is higher than the 12.8% in operating margin it recorded for the fiscal year ended in April and up from -1% in the prior year, filings show. Negative operating margins can indicate financial difficulty for companies.

To hit its margin target, Ralph Lauren intends to expand its international operations, including through new stores in North America and Asia, and focus on sales of higher-end products, said

Ralph Lauren last month said it is benefiting from younger shoppers who pay full price for its products, in contrast with other retailers that have seen demand drop amid high inflation. The company last month reported net revenue of $1.49 billion for the quarter ended July 2, up 8.3% from the prior-year period. Net income fell 25.1% to $123.4 million compared with the prior-year period, in part due to the timing of certain marketing expenses, the company said.

““We already have momentum and that’s what’s giving us confidence.””


The company plans to use excess cash flow left over from planned investments to fund the shareholder rewards, Ms. Nielsen said. Among those investments is opening 250 stores globally over the next three years. Ralph Lauren last month said its cash and cash equivalents totaled $1.46 billion as of July 2, down from $2.6 billion a year earlier.

The retailer could spend a little less on repurchases and a little more on dividends than it otherwise would in response to a new 1% tax on buybacks, Ms. Nielsen said. “It might make us rethink a little bit on the dividends versus share repurchases side,” she said, adding the tax isn’t expected to affect its overall strategy.

Ralph Lauren, which in 2016 saw revenue and profit decline due in part to lower sales in department stores and its bloated cost base, since then has worked to turn its business around. It raised the average price of its direct-to-consumer products by 64% over the past four years, stopped selling items in some department stores and scaled back on promotions, alongside other moves.

The next step would be to open more of its own stores, which in turn boosts e-commerce sales, Ms. Nielsen said. “When we open stores, we see a lift in the overall ecosystem, including e-commerce,” she said. The company said digital sales represented about 26% of all sales in the past quarter.

The company’s outlook is unlikely going to significantly weaken if the economy continues to slow, said

“They will have sensitivity to the overall consumer environment in North America, Europe and Asia, but they’ve proven that they can get through cyclical headwinds,” he said.

Write to Mark Maurer at Mark.Maurer@wsj.com

Check out our social media accounts and other pages related to themhttps://lmflux.com/related-pages/